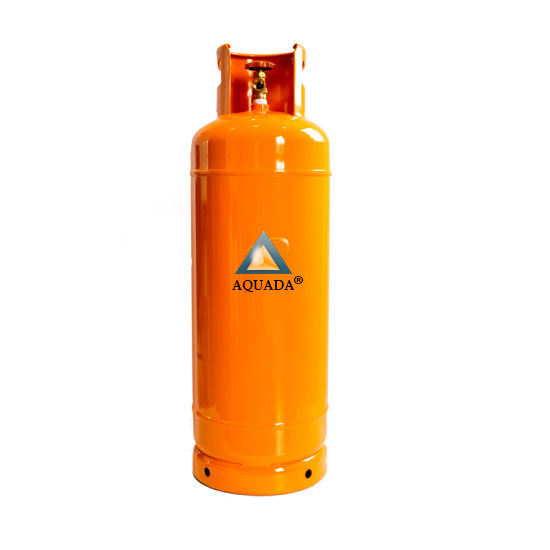 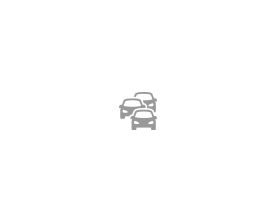 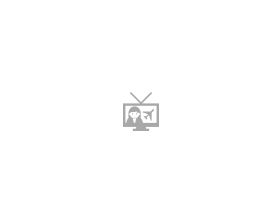 Syngas, also called a synthesis gas, is a mix of molecules containing hydrogen, methane, carbon monoxide, carbon dioxide, water vapours, as well as other hydrocarbons and condensable compounds. It is a main product of gasification and majority product of high temperature pyrolysis carried on any biomass, residues and waste. When produced in pyrolysis, it is created by the vaporisation of volatile compounds from the raw material thanks to the heat, which induces a set of complex reactions.

The main application of produced syngas is typically the generation of power and heat. This can be realised either in stand-alone combined heat and power (CHP) plants or through co-firing of the product gas in large-scale power plants.

Syngas from pyrolysis is a combustible gas and can be used for the production of power in many types of equipment, from steam cycles through gas engines and turbines. While the usages in boilers for steam cycles typically do not require extensive gas treatment before the power generation, the gas engines request a higher degree of purification and preparation.